Task description -We had to do class rotations about the myths & legends which are about Croatia,USA,Greece,South africa,cambodia and Jamaica.
Posted by Farah at 12:42 No comments:

Email ThisBlogThis!Share to TwitterShare to FacebookShare to Pinterest
Labels: 2020

Homeclass : I need to finish and properly do all my work since I understand most of the work but I just need to properly finish all my work.

Overall : All I need to do is finish everything i’m given and understand it before I write anything down.

Task description -  Today we had to do something we've done before which was called "Whare Tapa Wha".  I decided to choose Taha Hinengaro (Mental,Emotions).
Posted by Farah at 10:36 No comments: 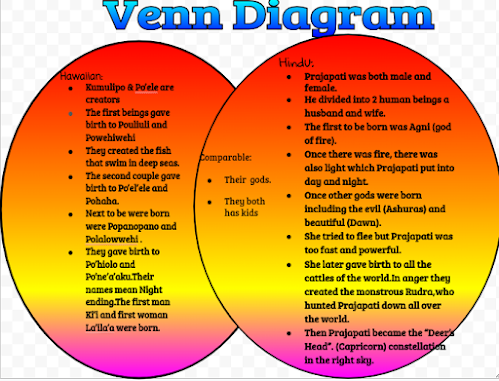 Task description - Today we had a task to do on this website from a person that's from a different reading group.So I chose to be with my friend Trinity.This task is about myths and legends so we had to use the website in order to learn and write down about any legend of our choice.Me and Trinity chose to do a Hawaiian and Hindu legend.Here is some of the notes.
Posted by Farah at 09:46 No comments:

WALT:Understand how people pass on and sustain culture and heritage for different reasons and that this has consequences for people
Task description - Today in my home class everyone had to do something very different which was learning about myths and legends.Every teacher in our team had to choose a myth or legend from different countries.Our teacher chose to do Jamaica and the legend or myth was about their highest mountain which was called Blue Mountain and their coffee which is very rare. 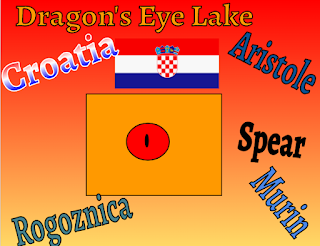 Task description - Today we got to learn about a Croatian Legend called "Dragon's Eye Lake". The story is about a dragon called "Murin" and someone called "Aristole". There was a girl who Aristole fell in love with but as soon as he confessed his love she announced that she was Murin's bride.Aristole got angry and they both got into a duel. 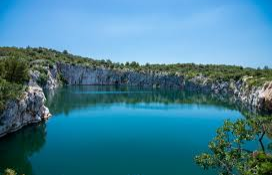 Cambodia is a southeast Asian nation whose landscape spans low-lying plains.The Mekong Delta,mountains and Gulf of Thailand's coastline. Phnom Penh is it's capital city with around 2 million people while Cambodia is populated with 16 million people. Phnom Penh is home to the art deco Central Market,Royal palace and their National museum's historical and archaeological exhibits.In the country's northwest are the ruins of Angkor Wat,a massive stone temple complex built during the Khmer Empire. 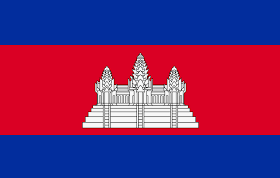 (Flag of Cambodia)
The National flag of Cambodia in its present form was originally adopted in 1948 and readopted in 1993 after the Constituent Assembly election in 1993 and restoration of the monarchy.
Since around the 1850, the Cambodian flag has featured a depiction of Angkor Wat in the centre.The current flag with a blue border and red centre were adopted following Cambodia's independence in 1948. It was used until 9 October 1970, when a new flag was introduced for Lon Nol's Khmer Republic that lasted until the takeover of the Khmer Rouge in 1975.The subsequent state of Democratic Kampuchea. which existed from 1975 to 1979, used a red flag with a three-towered  Angkor wat design design retained in yellow beginning in 1976. The Peoples republic of kampuchea was established in 1979, after the Vietnamese invasion of Cambodia.
Posted by Farah at 10:09 No comments:

Hi my name is Farah and I am a year 8 student. My teachers are Mrs Stone, Mrs Tele'a, Mrs Ilaoa, Whaea Kelly, Ms Tapuke and Mrs Moala. My favourite sport is netball. My favourite colours are purple, white, blue and black. I like to play games and paint.

Who is visiting this blog?